The Collective Motion of the Single Mind
Installation, Video

This project revolves around the physically dominant appearance of a group motorcyclists that is challenged by means of a controlled game. Teun Vonk developed a computer-controlled arm with a camera that dictates the increase and decrease of acceleration and imposes the direction of the cyclist by means of a spotlight. With this set-up, the artists challenges the notions of control and man versus machine.

A pattern naturally shaped by the drivers themselves emerged

The Collective Motion of the Single Mind has been realized with the support of Stichting VHDG, MC PB Friesland, CBK Rotterdam and Joppe Peelen. 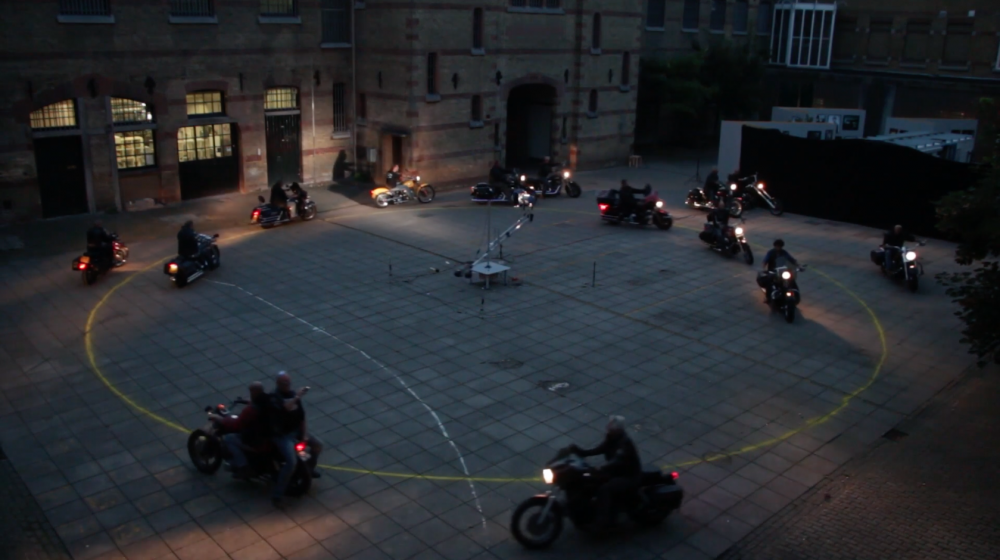 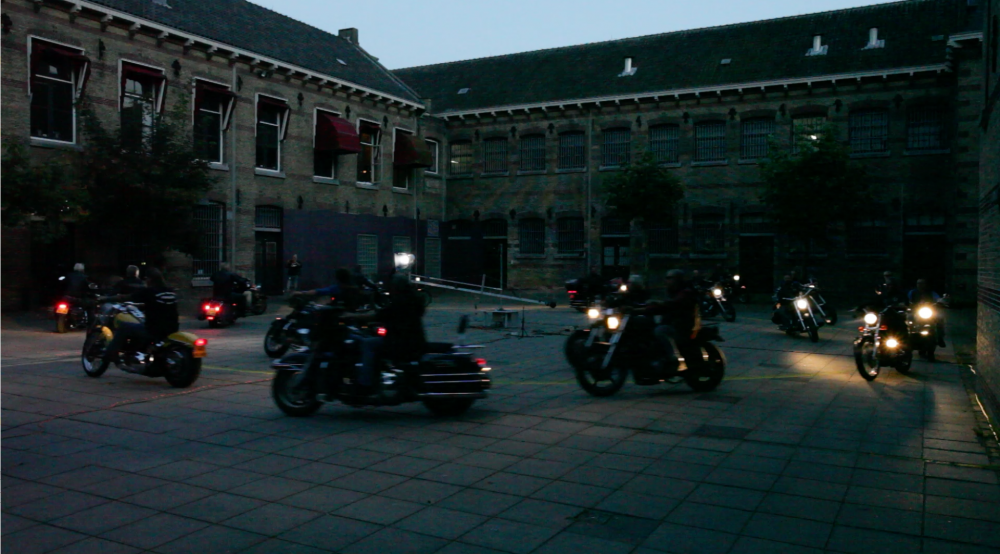 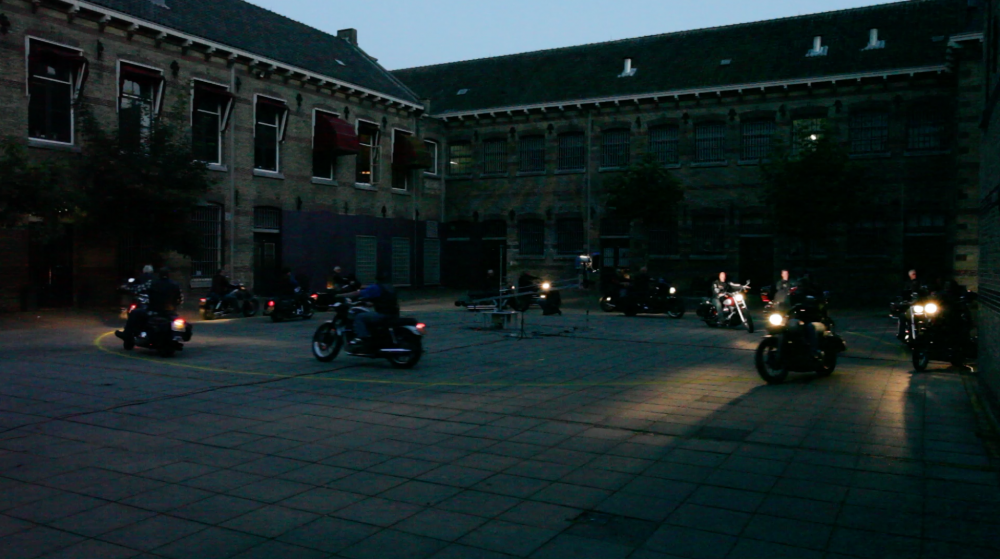